According to popular belief, 3000 years ago, before the arrival of Hinduism and Buddhism in Java, animist priests would tell stories to the local tribe about their ancestors as part of the ceremony to honor ancestors. To illustrate the stories, the priests would manipulate puppets to cast shadows on a screen echoing the belief that the invisible spirits of ancestors would become visible at night as shadows. It is believed that from these performances evolved the shadow puppet theater known as Wayang Kulit in Indonesia and Malaysia.

I have been creating figures based on this tradition to convey the concept, restoring balance to gluttony and waste, by using repurposed materials - food wrappers and plastic soft drink cups. For this display, I have arranged my figures alongside puppets from my collection of traditional Wayang Kulit puppets from Malaysia and Indonesia in a way that both my figures and their shadows can be seen. Thus, the figures come alive and their spirits speak with one another. 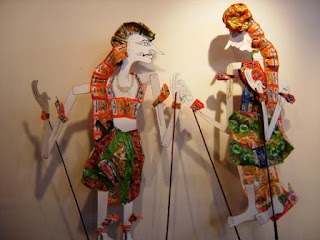 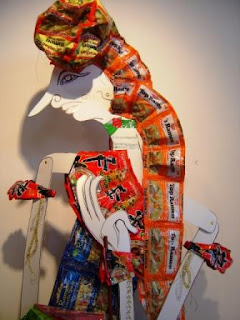 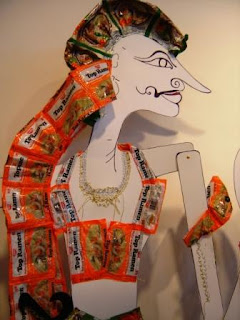 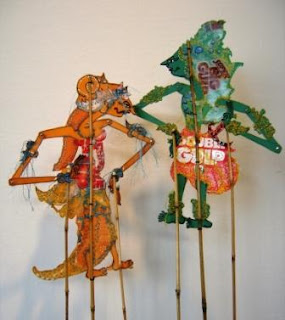 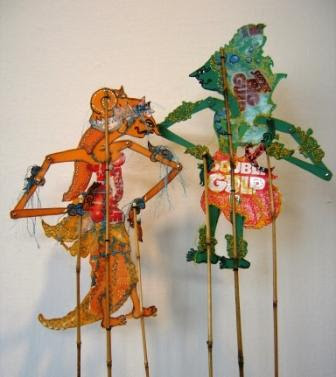 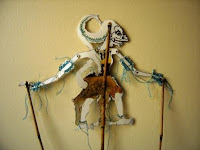 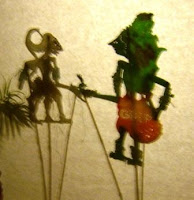 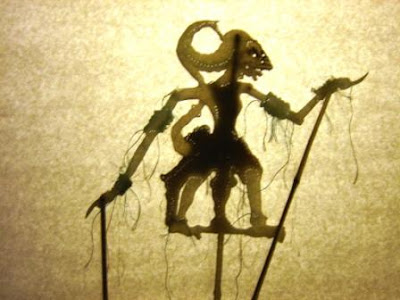 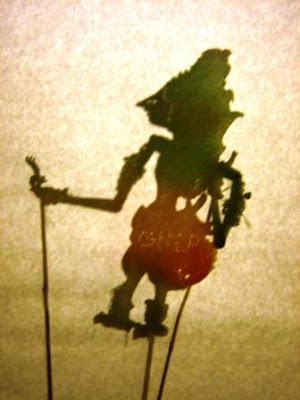 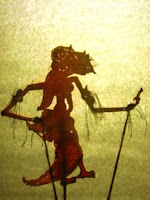 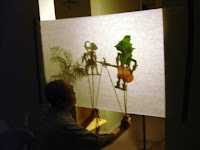